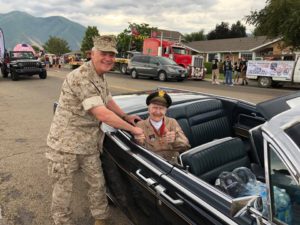 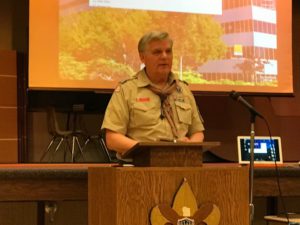 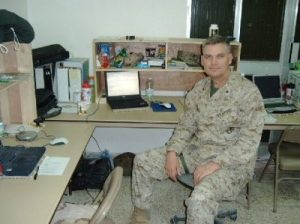 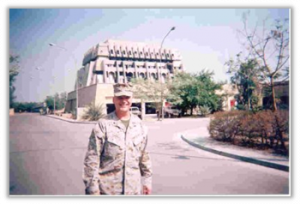 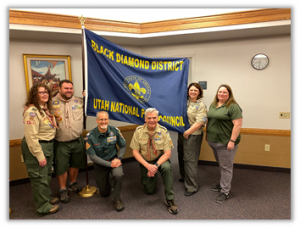 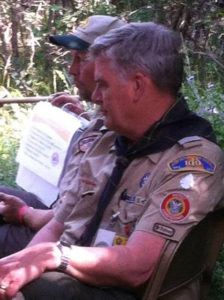 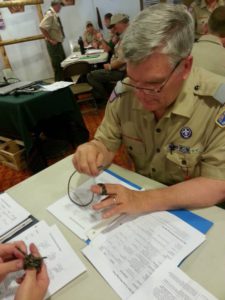 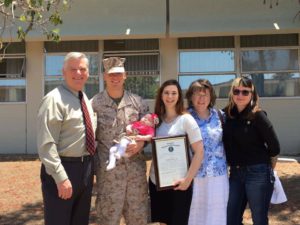 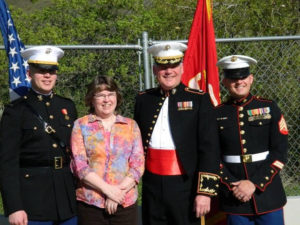 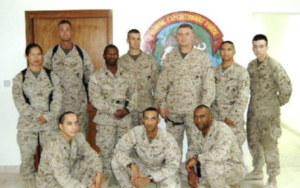 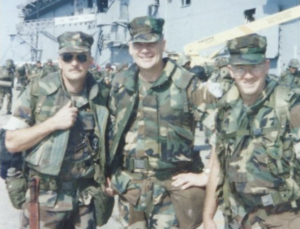 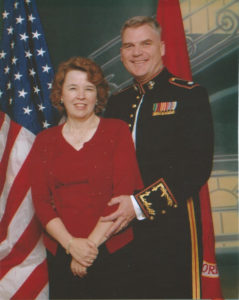 Tom completed full-time senior level, military service in 2006.  He continued to advise Marine Corps leaders how to fully integrate military organizations throughout the nation and globe. 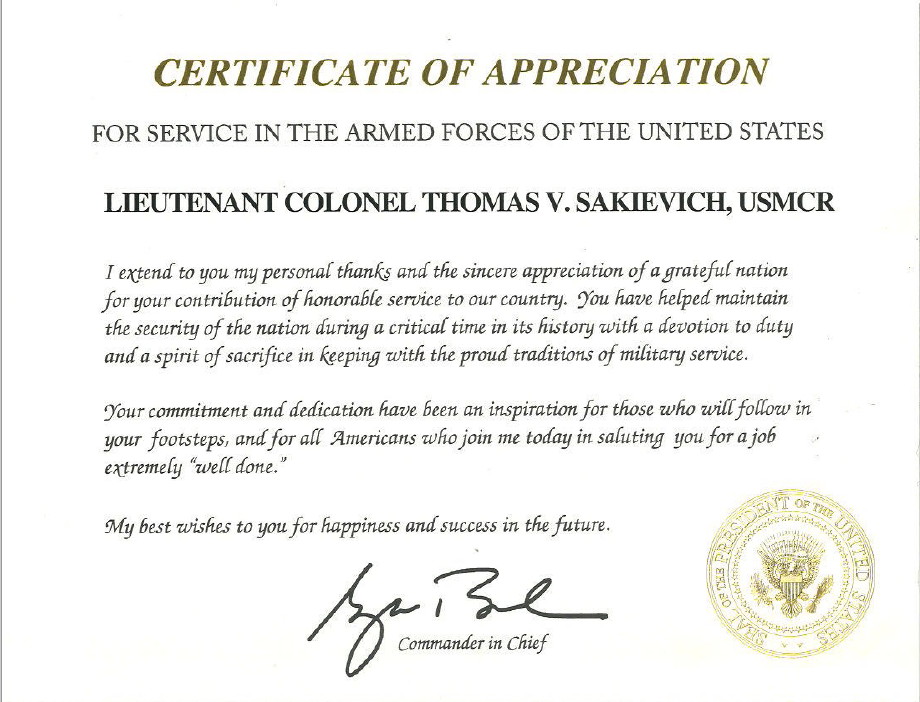 A Life of Honorable Service 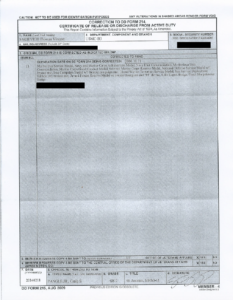 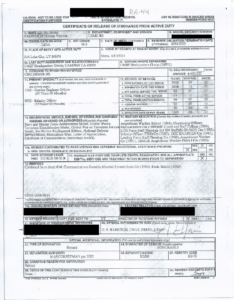 Citizens should be the focus of government service, not the other way around. 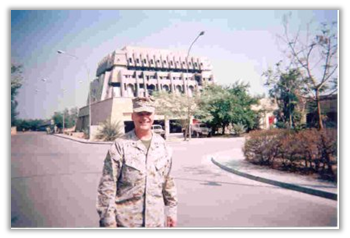 The role of government is to ensure all personal liberties are protected.  Those same rights define our approach to other nations.  Tom has seen the misery when rights are forgotten or lost due to government overreach and will be engaged to ensure they aren’t lost to Utah County 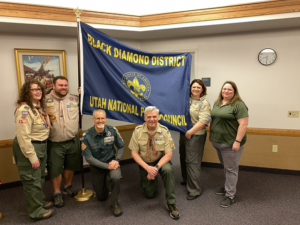 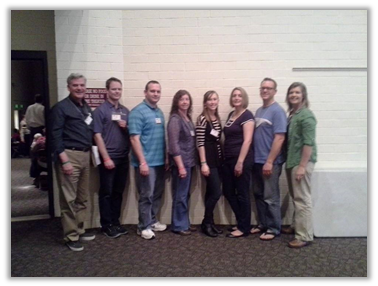 "Tom believes the United States of America as a government of the people, by the people, for the people; whose just powers are derived from the consent of the governed; a democracy in a republic; a sovereign Nation of many sovereign States; a perfect union, one and inseparable; established upon those principles of freedom, equality, justice, and humanity for which American patriots sacrificed their lives and fortunes.

He, therefore, believes it is his duty to his country to love it, to support its Constitution, to obey its laws, to respect the flag, and to defend it against all enemies."